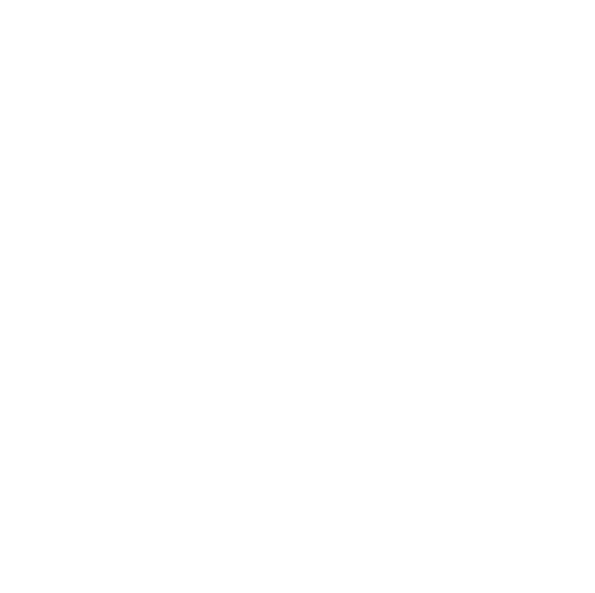 2017 saw the 40th anniversary of the launch of the Voyager Golden Record, a phonograph record included aboard the two Voyager spacecraft. The records contain sounds and images portraying the diversity of life and culture on Earth, and are intended as a message for intelligent extraterrestrial life forms.

Much as a machine-learning algorithm is a mathematical model that learns to find patterns in input fed to it, in some ways we can think of these records’ contents as a training dataset for alien cultures who stumble across it.

We Are Here is about the time capsule that was returned to Earth by an alien civilisation in response to these original Voyager records. It is a ‘message in a bottle’ from an extraterrestrial life form. Who sent it? And why?

What you’ll see is a display of interactive sculptures (Space Rocks) using sound to tell the story of their planet of origin. They are a message sent back to Earth in response to the launch of the Voyager Golden Record in 1977. The installation uses physical computing and wireless technology to create a series of networked sound interfaces you can pick up and play with.

We Are Here will be exhibited as part of Critical Presence: Ravensbourne’s Postgraduate Degree Show, which takes place at Ugly Duck in Bermondsey, London SE1 as part of the London Design Festival. The Private View is on 19th September, and the show runs until 21st.